It is no secret that I love soup.  I could eat soup for breakfast, lunch, and dinner....not kidding.  Nimma Rasam or lemon rasam, is one of my favorite soups to order when we eat Indian cuisine.  It is a brothy, tomato based soup that is spicy, tangy, loaded with flavor, and just downright delicious.  I feel like it is a healing soup as well since it contains turmeric, spices, lots of garlic, ginger, and heat from hot chillies!  I have been on the hunt for the perfect recipe for rasam since I had my first bowl.  This is my latest version, made with sprouted lentils so that it is hearty but still brothy at the same time.  If you love spicy soups, you are sure to love this! 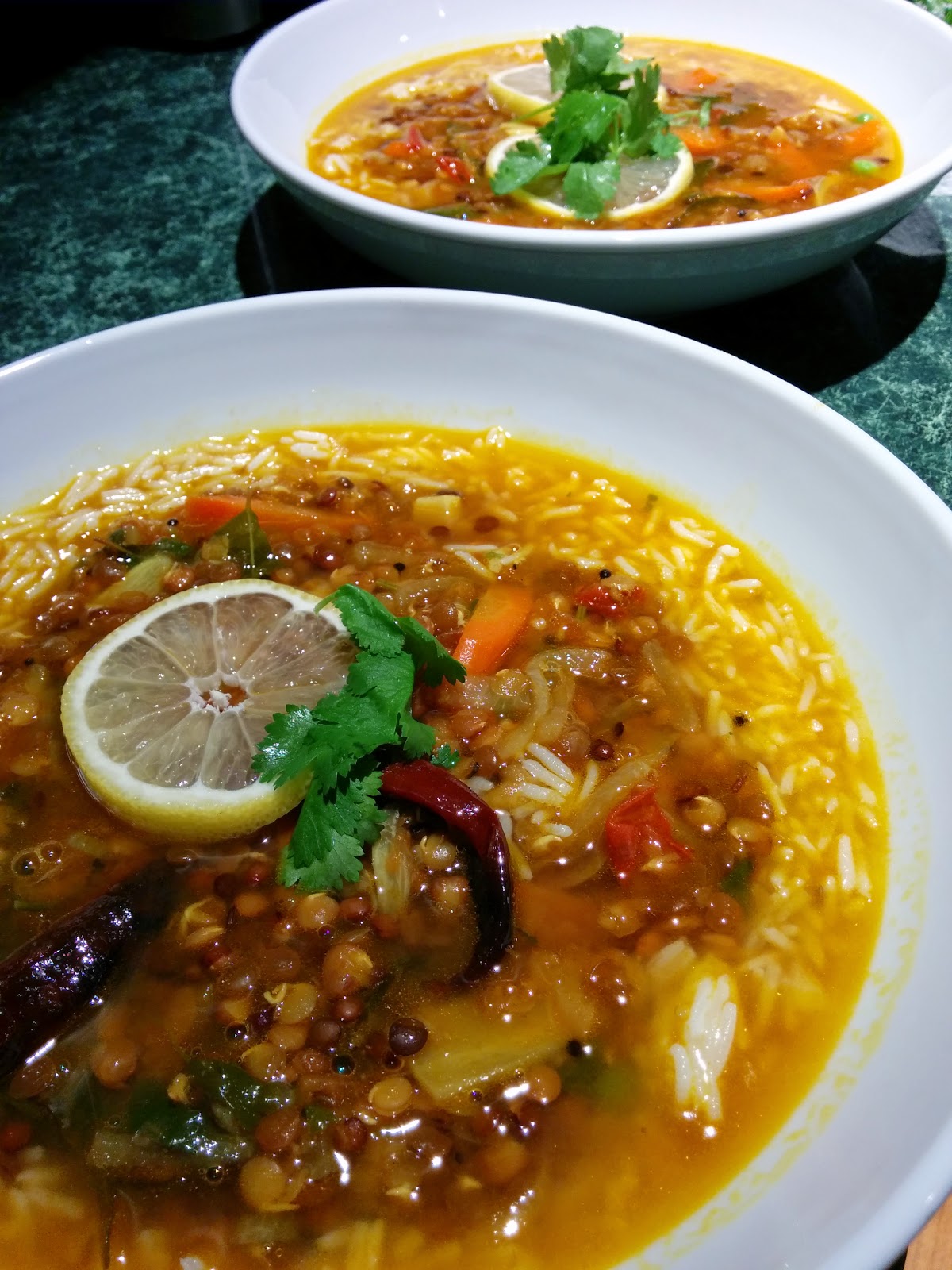 Directions:
Heat the coconut oil in a large Dutch oven or other heavy pot on low to medium, add the onion, and a sprinkle of Himalayan salt.  Saute until the onions are translucent, then add the tomatoes.  Cook the tomatoes down a bit until they are mushy (around 8 to 10 minutes), then add the turmeric, cumin, coriander, and saute for another minute or two.  Add in the carrots, lentils, green chilies, ginger, garlic, and water.  Stir, cover, and bring to a boil.  Lower heat to a simmer until the lentils are cooked through.  In the meantime, begin your tarka.  Heat the coconut oil in a saucepan over low heat.  Add the black mustard seeds, cumin seeds, and cover the pan.  When you hear the black mustard seeds popping, quickly toss in the curry leaves, dried red chillies, and cover the pan again.  The oil will spit so be careful!  Shake the pan a bit and then add in the onion. Saute until the onions brown a bit and then add in the hing.  After a minute or two, dump your finished tarka into the lentils.  Stir in the lemon juice and fresh cilantro.  Simmer for 5 more minutes so the flavors meld together, season with salt/pepper, and then serve it with a bit of Basmati rice.  Enjoy! 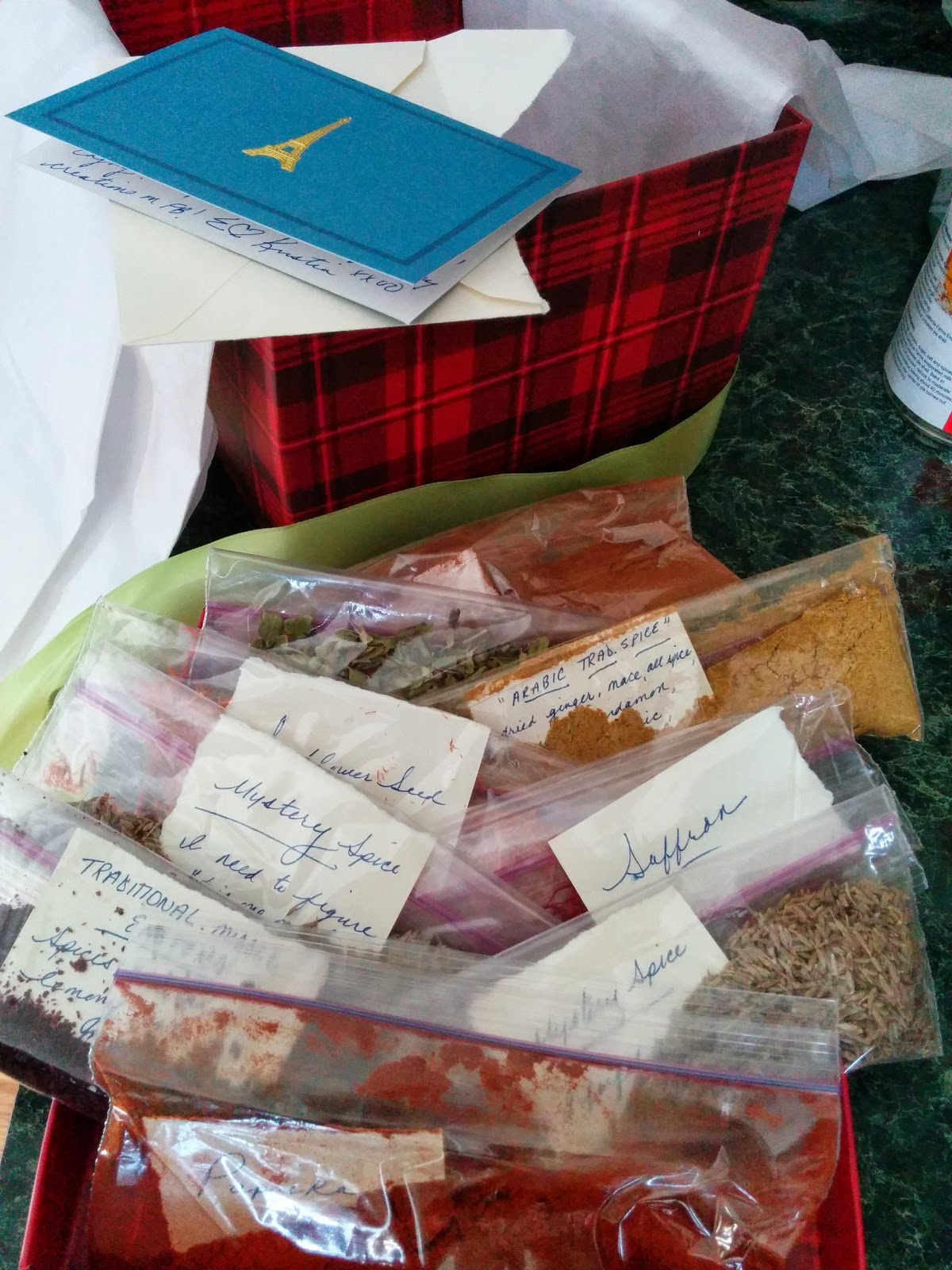