We love granola bars in our household but buying them all of the time can wind up being super expensive.  I have tried out many different recipes in the past but finally came up with my own. This recipe is my most recent version that my eldest child declared to be "the best! better than the last ones!".  When I notice that he was shoveling them into his mouth rather than dissecting them to remove the things that he isn't that fond of, I took it as a sign and wrote the recipe down! These are great as a snack but even taste fabulous crumbled over some Greek yogurt or ice cream! 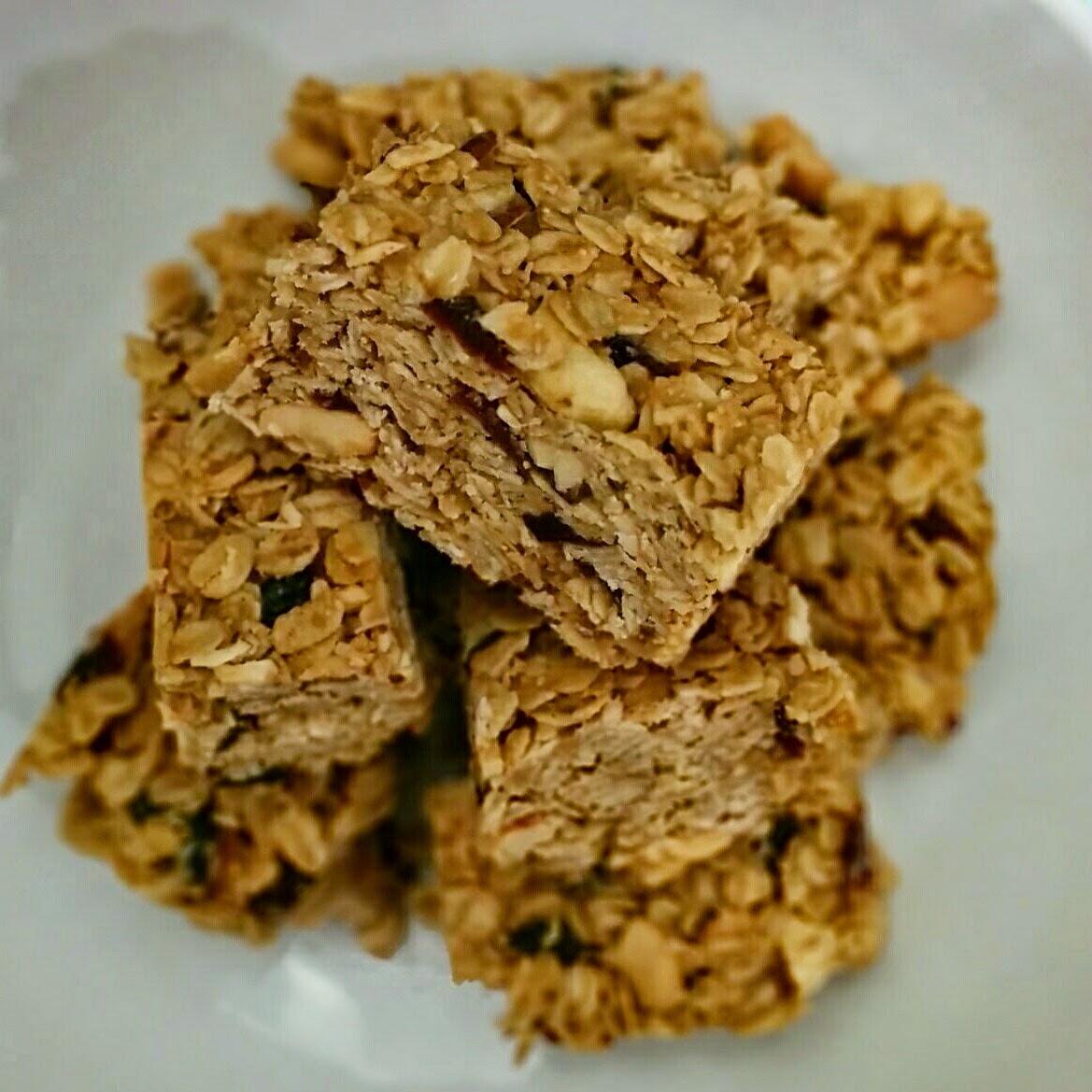 Directions:
Preheat oven to 350.  Mix the first three ingredients together and spread them out in a single layer on a baking pan.  Bake them until they are browned (watch them so they don't burn!), about 10 minutes or so.

In a large bowl, mix together the cherries, prunes, coconut, and cinnamon.  Stir in the toasted oats and nuts.

Place the last five ingredients in a saucepan over low heat.   Stir until ingredients are melted and blended.   Add this mixture to the bowl and stir until well combined.

Line an 8x8 baking dish with parchment paper.  Dump the mixture into the dish and pack it down hard so it is all level (sometimes I use another dish or kitchen tool to press the mixture down).  Let the bars cool for an hour so that they harden, then cut into bars and enjoy!  Makes 12 bars. 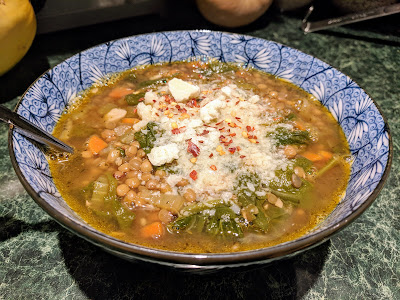